I photograph weddings all around Kent, Sussex, & London mainly, but also photograph weddings nationally and internationally. I love travelling around, seeing different parts of the area, and working at new venues. With that being said, I’m certainly happy also when the bride is getting ready in my home town of Tunbridge Wells, and the commute to the bridal prep takes less time than to make a cup of tea 🙂

I joined Rosie at The Royal Wells hotel in Tunbridge Wells where she was getting ready with her mother, sister, friend and maid of honour. Rob (the groom) was also getting ready here so I was also able to pop over to his room and get a few shots of him getting ready. From here, everyone made their way to Wadhurst Castle for the ceremony and celebrations – Rob with his friends, Rosie in a classic Triumph driven by friend, and a lot of their guests on a coach.

The gardens and grounds at Wadhurst Castle were looking amazing with many varieties of flower in bloom. Speaking of flowers, a special mention has to go to Rosie who put together her own floral table centre pieces for the wedding breakfast room. I was seriously impressed with the styling.

Their ceremony was in the walled garden and a nice bit of cloud cover provided a much needed cooling yesterday which I’m sure was particularly appreciated by Rob and his friends in full dress uniform. I along with all the guests loved their choice of a song during the ceremony (“Come What May” from Moulen Rouge). Rob & Rosie’s enthusiasm for singing along sent smiles around all the guests as they shared in the happiness.

In the drinks reception, guests enjoyed the stunning views from the grounds of Wadhurst Castle, and played Quoits & Cornhole lawn games before heading inside for an incredible wedding breakfast catered by Martin Doyle of Food for Thought – the lamb shank was out of this world. The speeches were all great but I think everyone really enjoyed the best-man’s speech in particular. His anecdotes about the groom were hilarious, but were apparently just snippets of the comedy fodder at his disposal. I bet many guests were asking to hear more later in the day.

After their first dance, the guests hit the bar, and returned to the lawn to see out the last of the summer day’s light. I had a great time photographing Rosie and Rob’s wedding and feel thankful to have been a part of their day. Here are a couple of previews from their wedding. I included two this time, because although I love the silhouette I created for them before I left, I figured some people may also like to see a photo where you can actually see the couple. 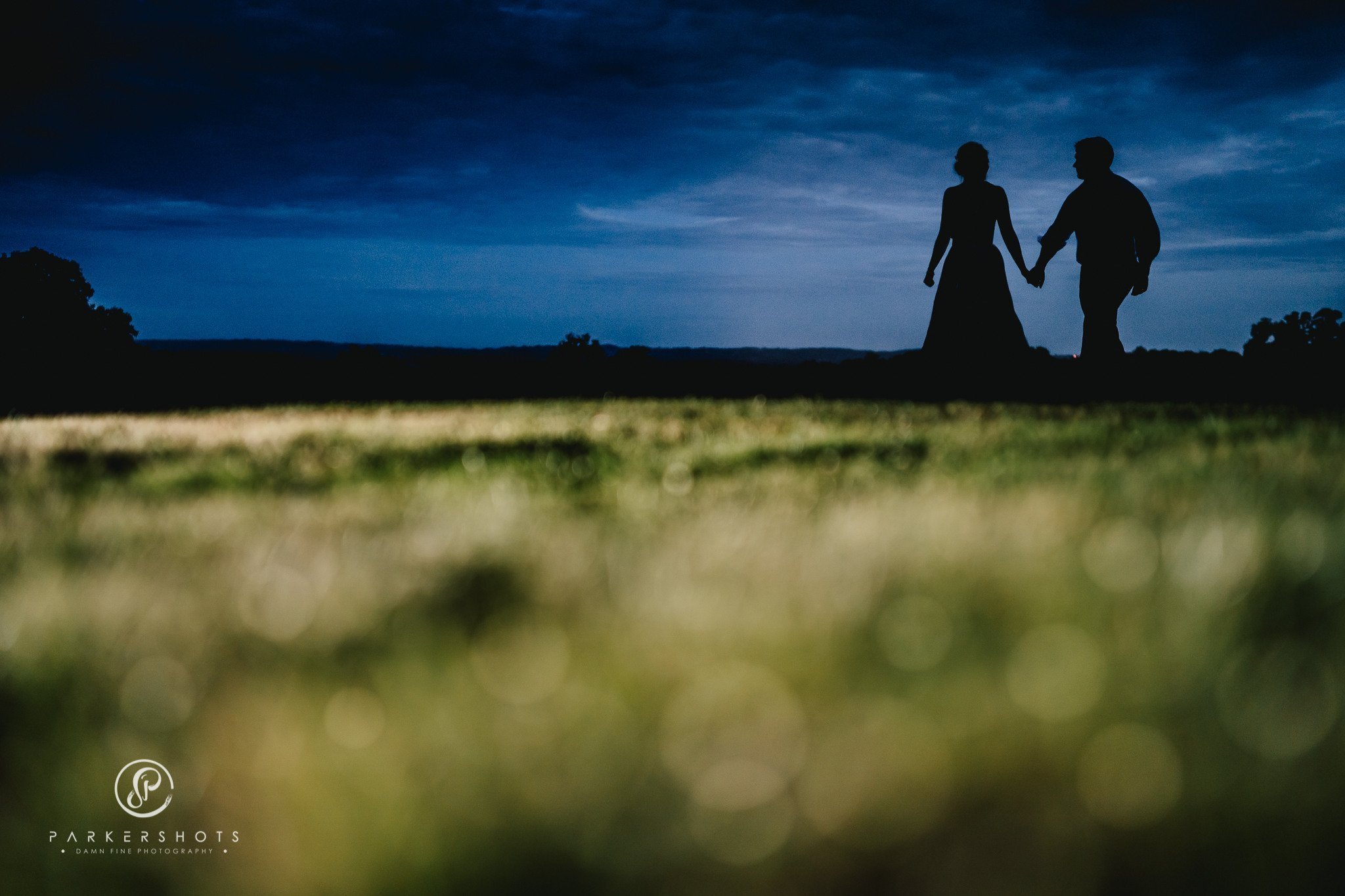 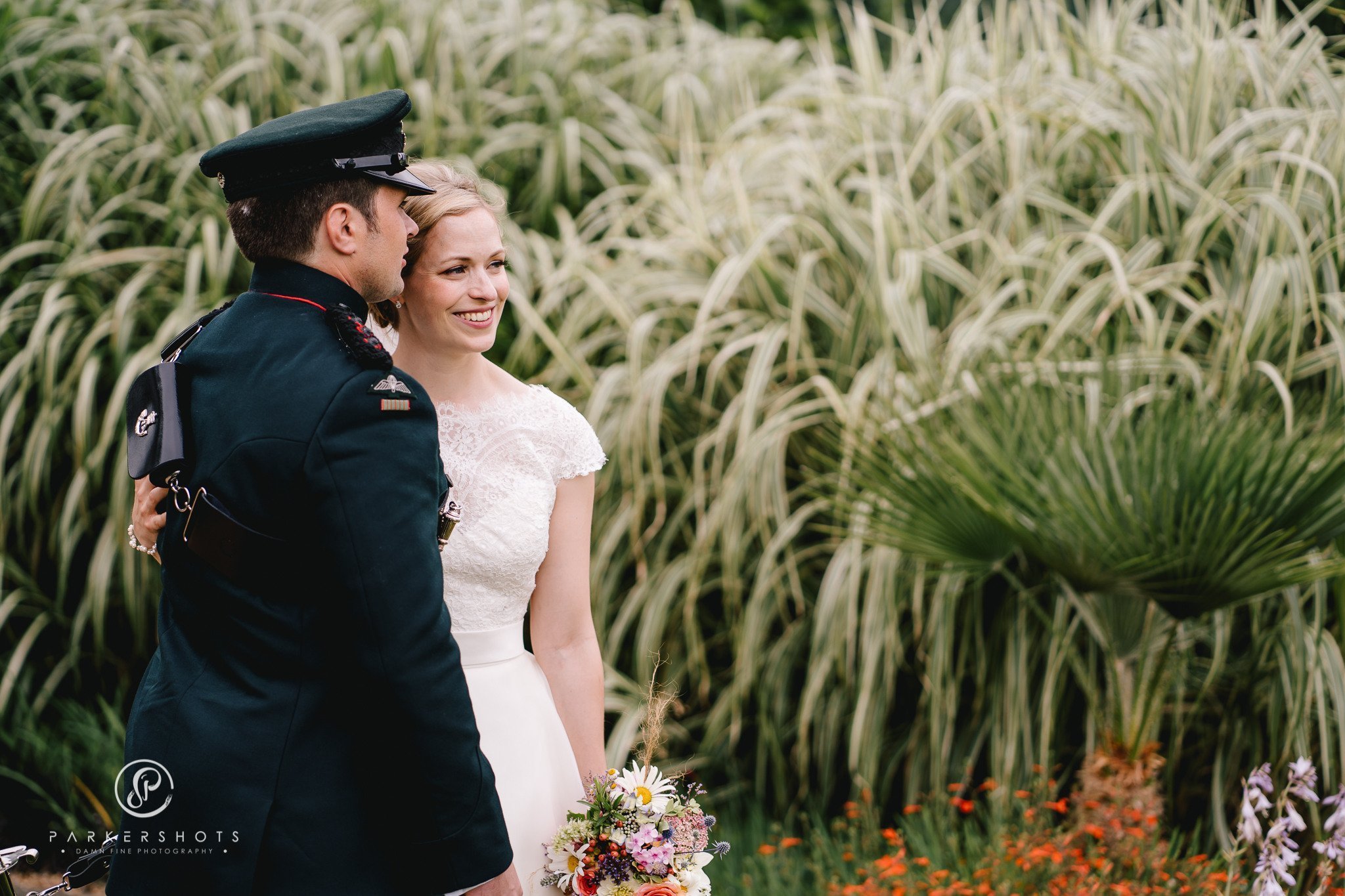