Lucy & Will got married yesterday and managed to organise the whole thing in just 4 months. That’s seriously impressive and has to be one of the shortest engagements of weddings I have photographed. I loved Will’s face during the speeches when his best-men (his brothers) said that Will had previously commented how easy it was to plan a wedding and that they ‘pretty much just plan themselves.’ I’m sure Lucy knew they were joking as she cracked up.

Lucy got ready in the morning at her parent’s house, just a short drive down the road from All Saints Church in Crawley Down where the ceremony was. This was a really nice service conducted by Rev. Christine Keyte and featured a band playing modern hymns and some lovely readings and heartfelt words about the couple. Considering the weather forecast for most of the week was saying we would be hit by rain all day yesterday, I think most of us were amazed when we left the church to blue skies and sunshine. It’s hard to tell how much this affected the mood of Lucy and Will though, as they were grinning ear to ear before they got outside.

We then all headed to Highley Manor for the wedding reception. It’s been a while since I was last a wedding photographer at Highley Manor and it was good to be back again. Igor and his team provide such great service there, with everything being very well organised.

After the meal was finished, & the laughter from the speeches had subsided, everyone went back outside again to enjoy conversation and lawn games. I took Lucy and Will around the grounds for some portraits and in perfect timing, the sun appeared from behind the clouds giving us some beautiful evening light.

I had a great day with Lucy and Will & wish you both an amazing honeymoon. 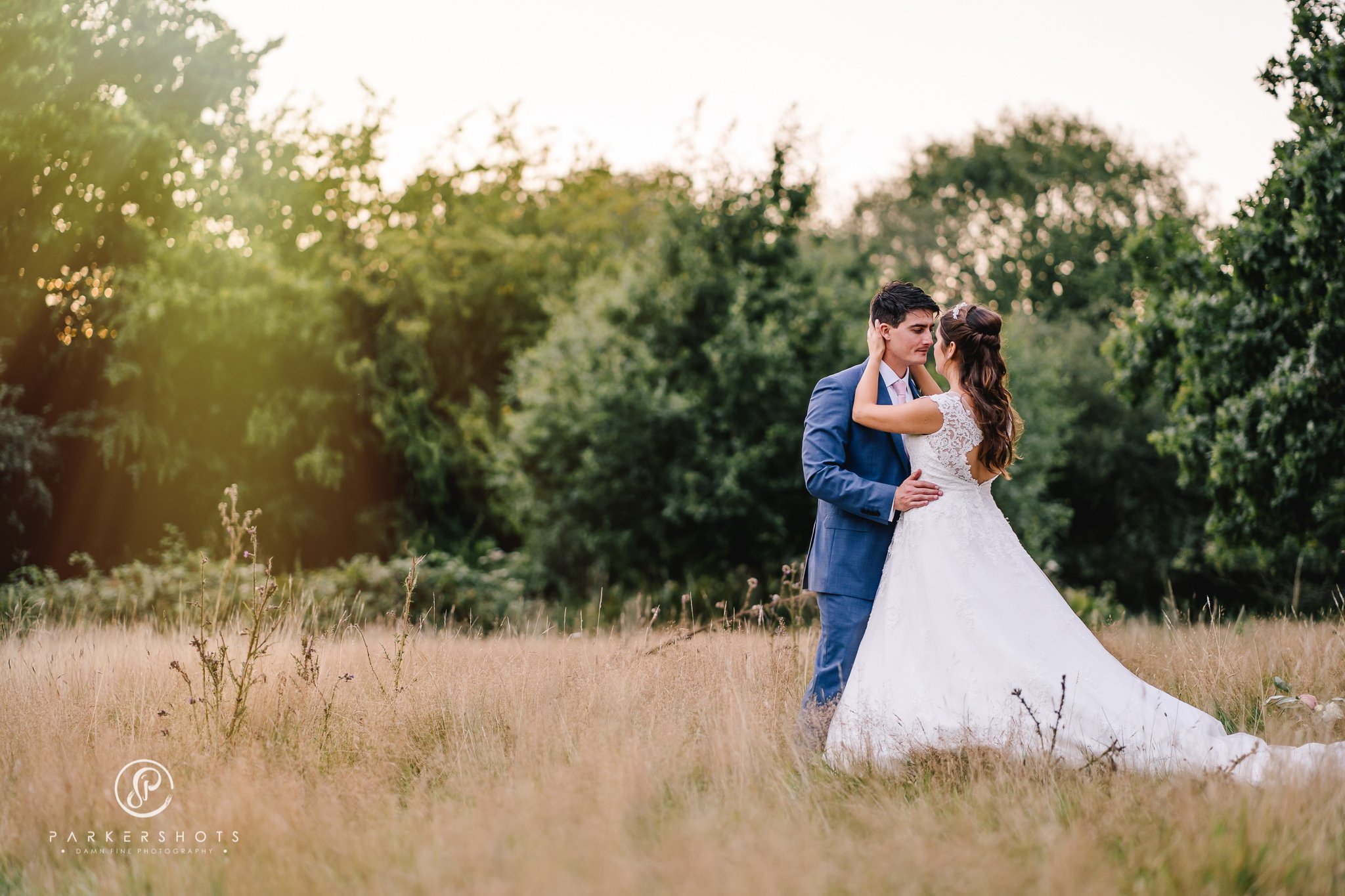