I’ve been chosen as a wedding photographer at Buxted Park quite a few times now and I always love photographing weddings there. The location is stunning, with incredible views across the valley, expansive grounds to wander around, and some stunning architectural features to incorporate and utilise in the portraits. I also love the Orangery ceremony room which fills to the brim with beautiful natural light, and on Anthea and Keiran’s wedding day, there was plenty of that. I found it perfectly fitting that they had chosen a yellow colour scheme for their flowers as this mirrored the sunshine and general summer feel to their special day.

It was the speeches from their day that truly stood out for me, and for a couple of reasons. It was revealed that by an amazing coincidence, the father of the groom and the father of the bride (who both previously worked in the police force), had actually worked together on a task force many years ago, and only realised when sharing old stories. The second part that really stood out for me was the genius of the best-man’s speech. It seems that it was a common practice for the groom and his friends to leave joke voicemail messages for each other. Little did the groom expect though that the best-man had been saving them up for this day, and could just sit back, play the recordings and let the groom’s own comedy messages be his downfall. Thankfully (for the groom) there wasn’t anything too incriminating (maybe the best-man left these ones out), and really just showed his talent for putting on voices & coming up with random messages. When it comes to best-man speeches, it had to be one of the most original, funny, and effortless ones I’ve heard. 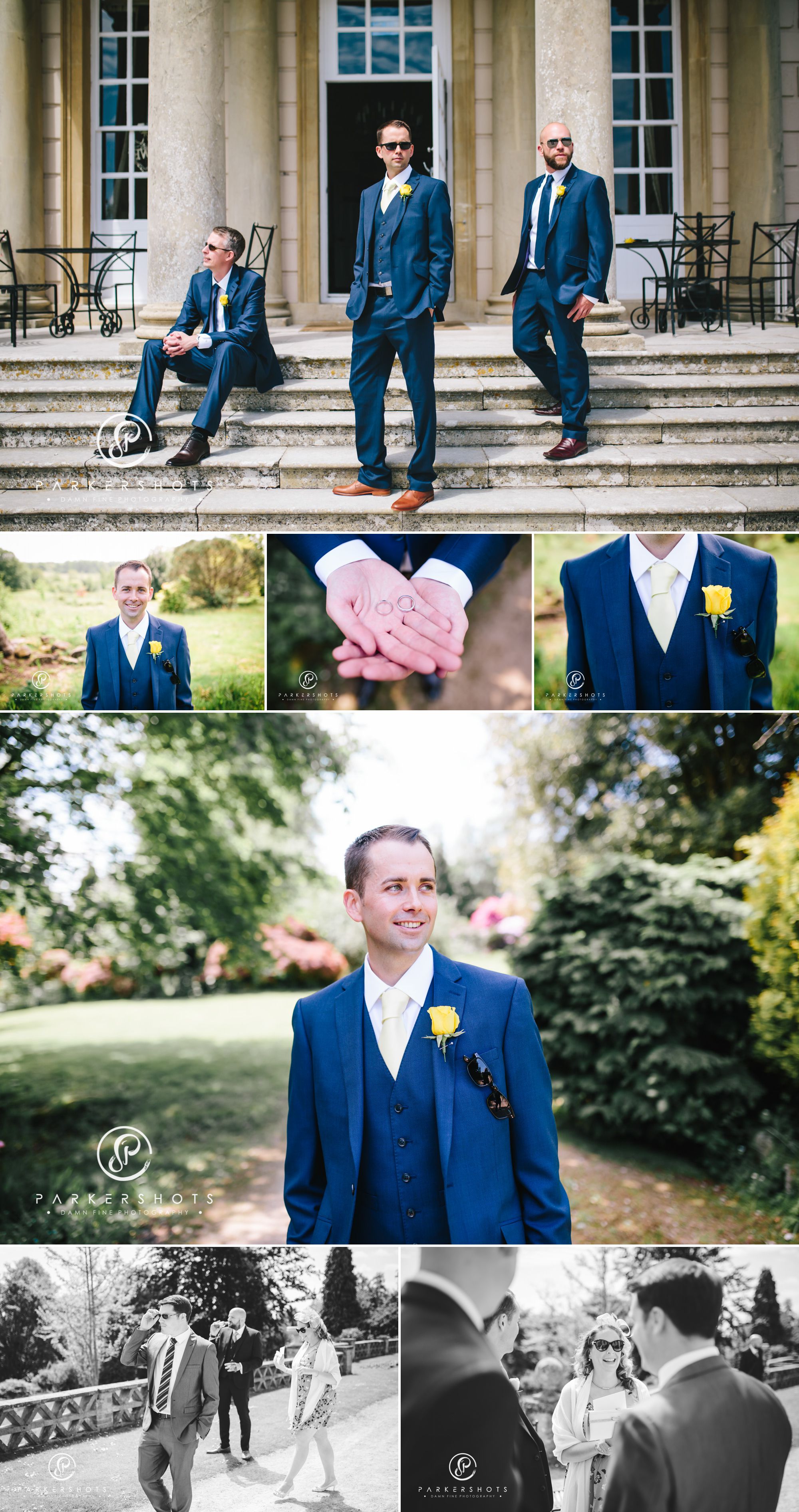 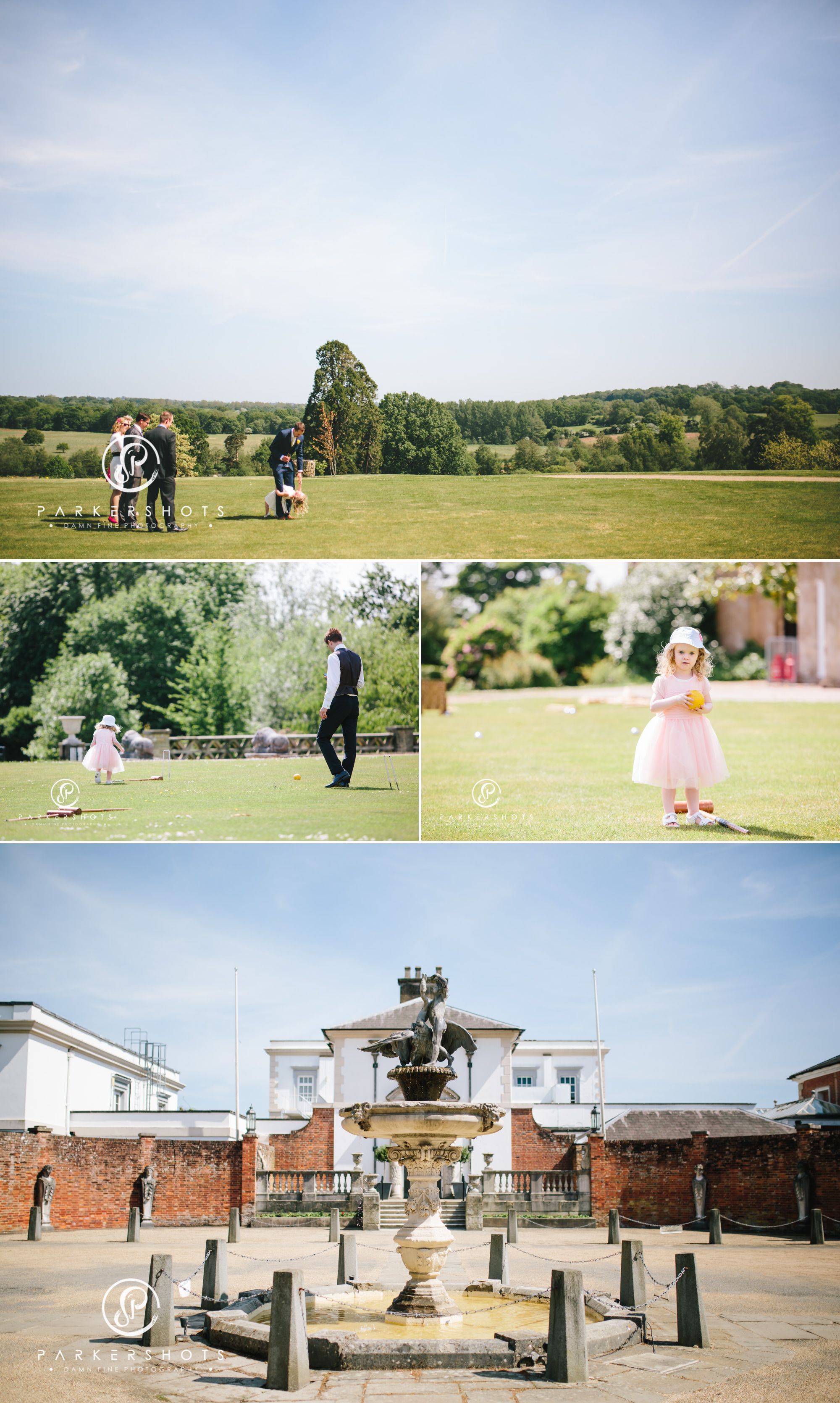 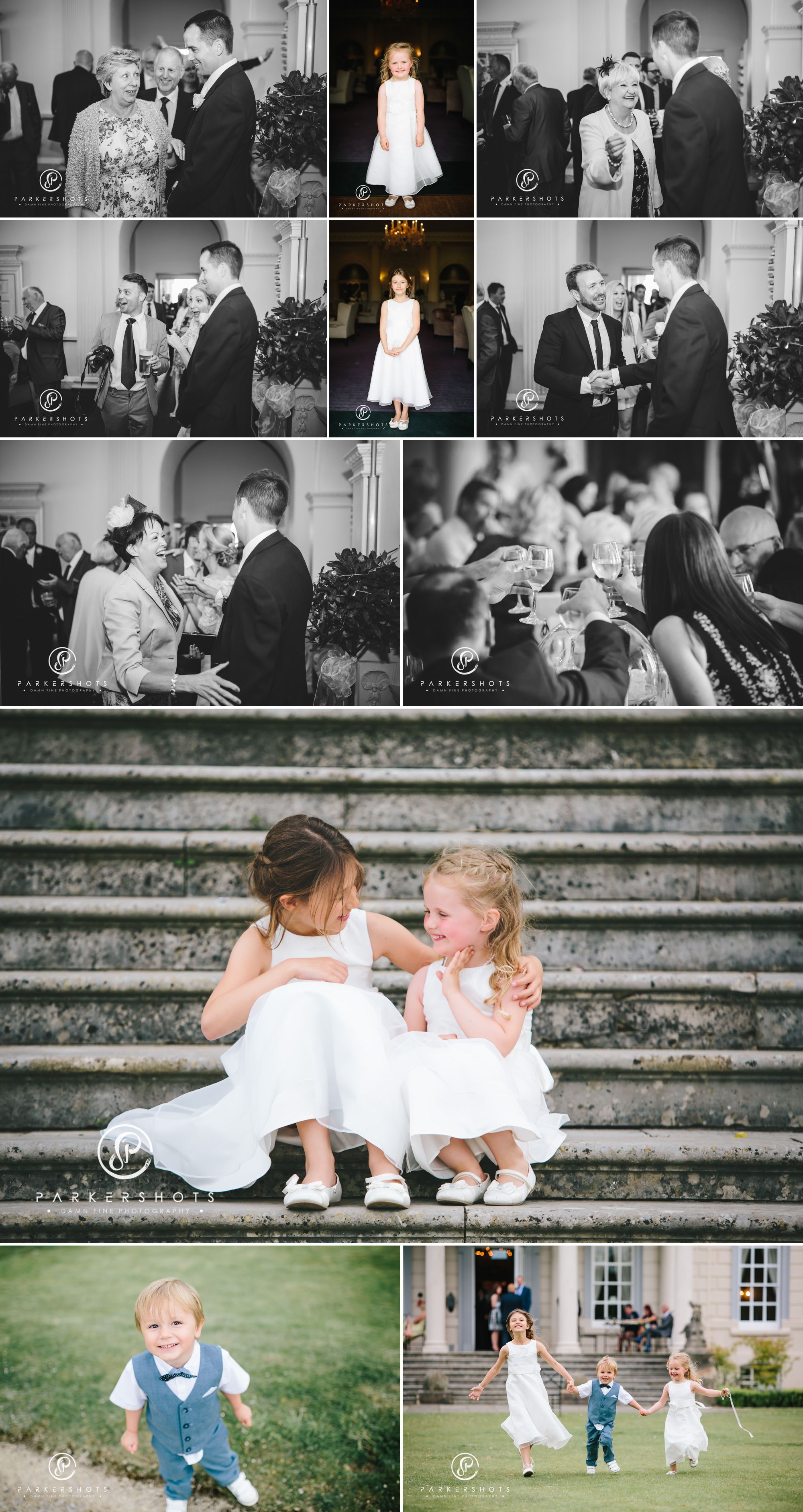 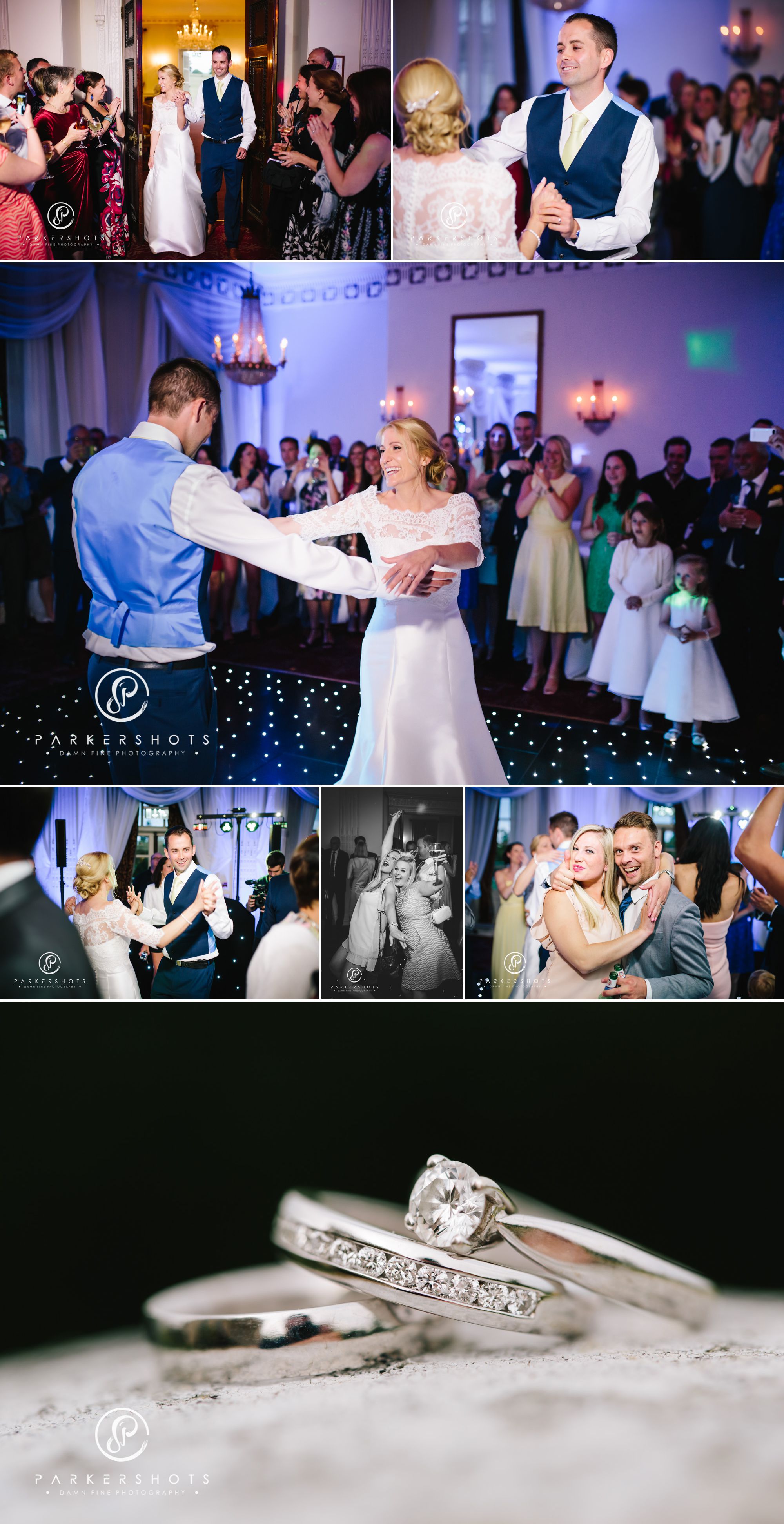 I look forward to returning again soon as a Buxted Park wedding photographer.